I love this vanilla bean buttercream. Not only does it taste amazing but it looks gorgeous! I love all those little specks of vanilla in the buttercream. This buttercream is super easy to make and comes together in a few minutes. It’s super light and melts in your mouth like ice cream.

Why Is Vanilla So Expensive

Vanilla can be super expensive! A few years ago, storms completely decimated the vanilla bean crops. Driving prices through the roof to as high as $40 for one pod! Vanilla beans take a long time to mature so even though things are slowly returning to normal, vanilla bean prices can still be very high.

I used vanilla bean paste to make my vanilla bean buttercream because I found it on sale at Home Goods but you can also use fresh vanilla bean pods. Use whatever is the most economical for you. 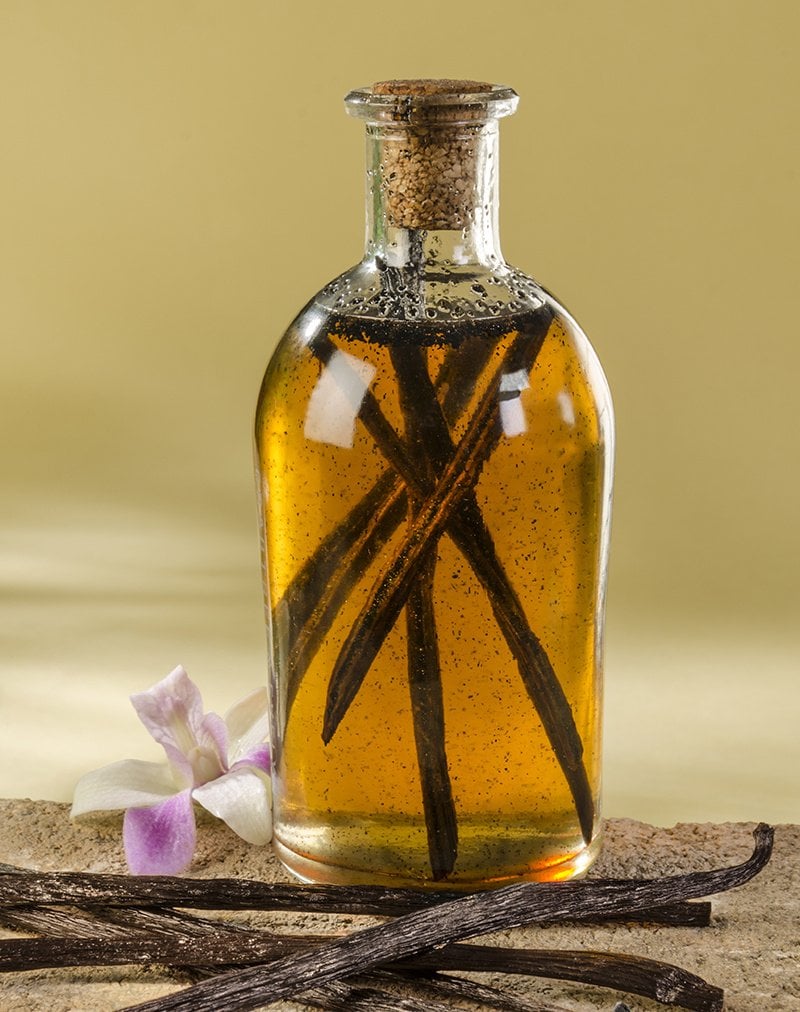 I actually buy my vanilla beans in bulk so that I can use some for buttercream, some for baking and some to make my own vanilla extract and you can even make your own vanilla bean paste. It’s still expensive but if you can go in on an order with some friends, it’s way cheaper than buying beans or extracts from the store.

You can find pasteurized egg whites in the egg section on the top shelf. They are sold in a box and somewhere (usually very small) you’ll see the word pasteurized. Don’t worry about the part that says they aren’t good for making a meringue, we aren’t using them for that.

How Do You Use A Vanilla Bean?

You can use any kind of vanilla bean that you want or vanilla bean paste. If you use extract then you won’t have those pretty specks in them. But if you do use a vanilla bean, you might be wondering how do you get the vanilla beans out of the bean?

Pro-tip: I put my leftover pods into a jar of sugar with a lid. The pods flavor the sugar and make it vanilla flavored. Gotta use those vanilla beans as much as possible!

Delicious, rich and easy vanilla bean buttercream frosting recipe that anyone can make. This is not a crusting buttercream. It has a slight shine and chills nicely in the fridge. Takes 10 minutes to make and is fool-proof! Light, fluffy and not too sweet.
Prep Time5 mins
mixing time20 mins
Total Time10 mins
Print Recipe
Servings: 8 cups